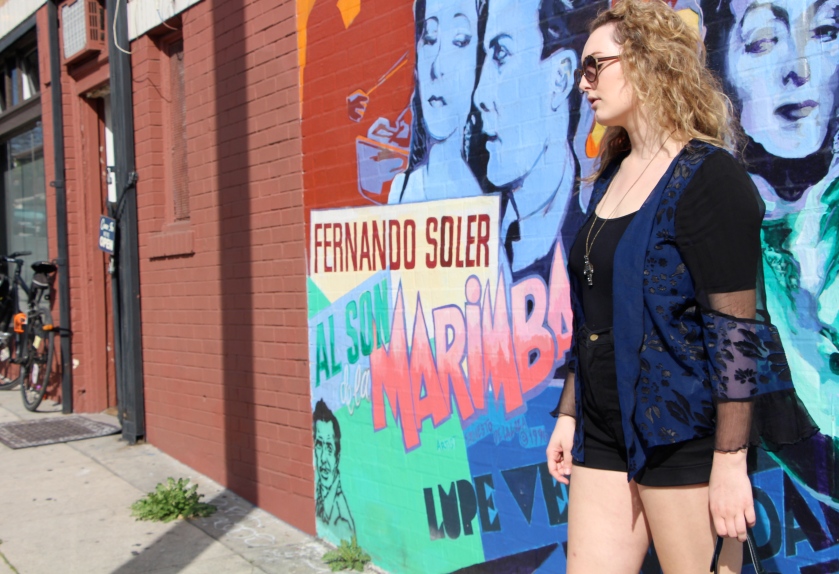 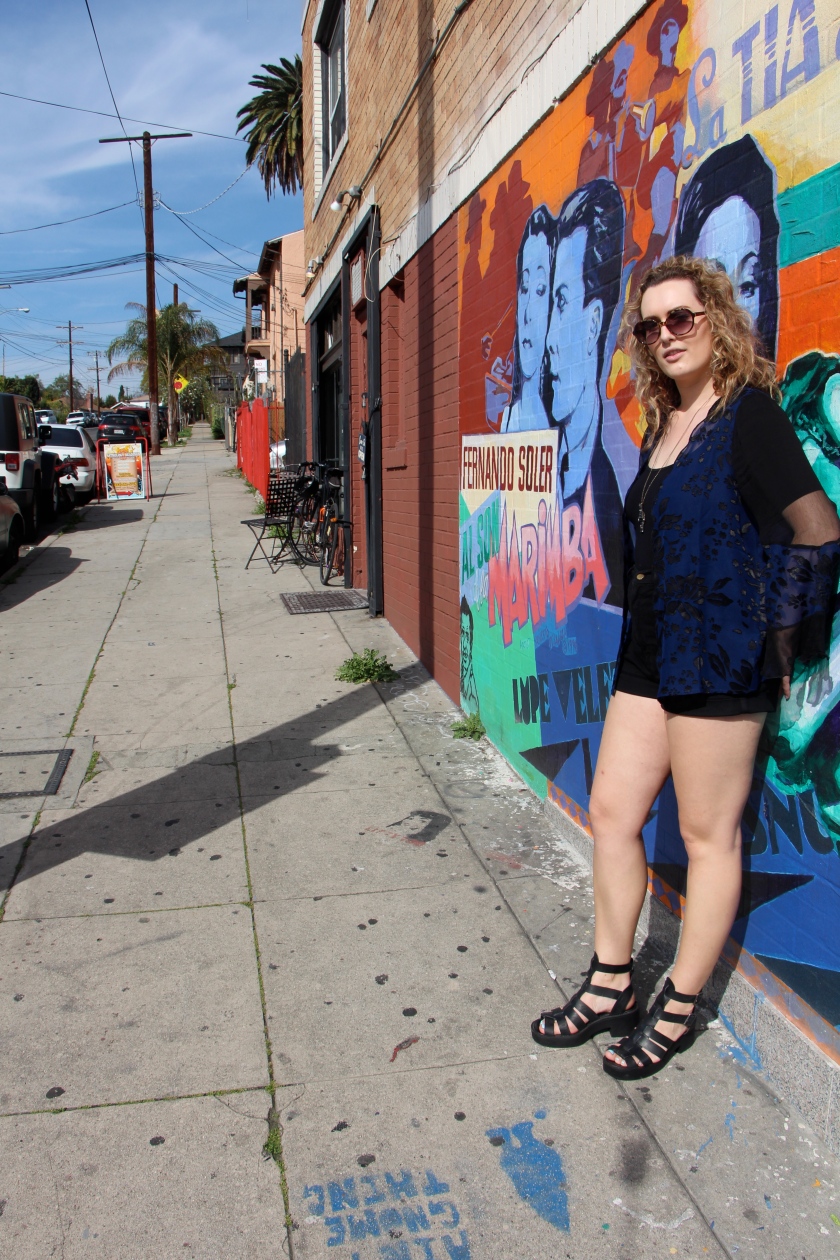 Lately, I’ve been channeling my classic rock roots by letting my crazy hair go natural, wearing small amounts of makeup and choosing less tailored clothing I wouldn’t normally go for. I think it’s partially due to the fact that I rediscovered one of my favorite films Almost Famous, and have been listening to Janis Joplin and a couple other members of the 27 club a little TOO much lately.

Earlier this weekend, my friend Nicole and I chose to shoot some photos (and do some shopping) in the Silverlake neighborhood where there’s endless amounts of creative inspiration as well as bountiful sunshine! 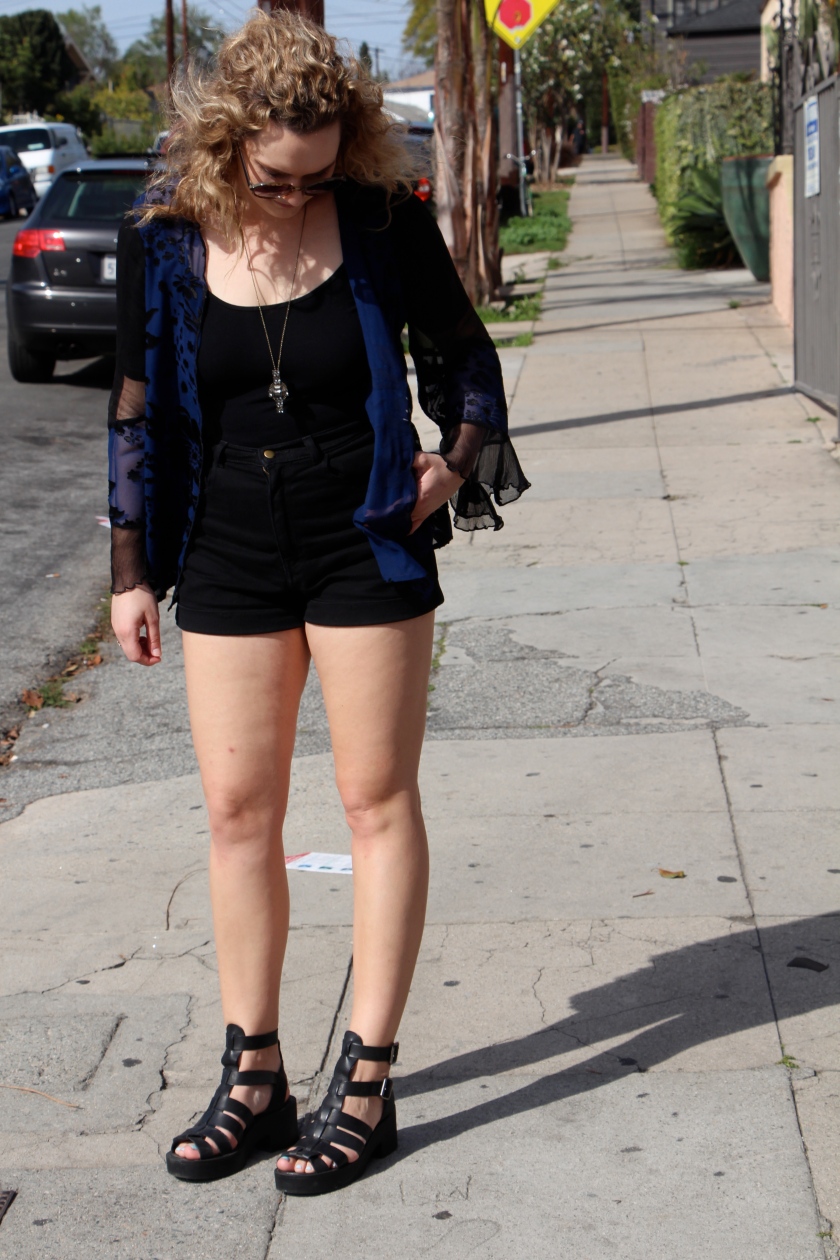 6 thoughts on “Take Another Little Piece of My Heart”